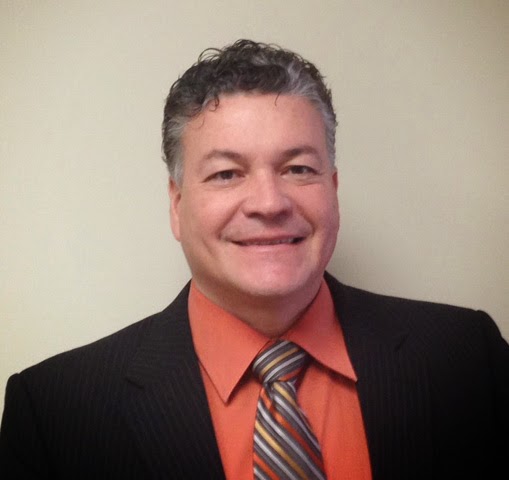 Rob Torres, Senior Compliance Consultant at Self Regional Healthcare, Greenwood, since September 2014, has been elected to Upstate AHEC’s board of directors. He will serve a four-year term, joining board members from Spartanburg, Greenville, Pickens, Anderson, Edgefield, Laurens and McCormick counties.

Mr. Torres previously worked nine years as Executive Director for Performance Improvement, Risk and Compliance at Newberry County Memorial Hospital. During his tenure in Newberry, he served as chairman of the board of directors of Mid-Carolina AHEC.

Upstate AHEC Executive Director Fay Brown expressed her gratitude to Mr. Torres for his continuing dedication to AHEC following his move to the Upstate AHEC region. “We look forward to working with Rob, who is highly knowledgeable and supportive of AHEC’s mission.  There will be no learning curve; he is a seasoned AHEC board member.”

For more information, visit www.upstateahec.org.
Posted by South Carolina AHEC at 11:20 AM
Email ThisBlogThis!Share to TwitterShare to FacebookShare to Pinterest
Labels: Board of Directors, January 2015 Edition, Upstate AHEC

Sign Up Now
For Email Marketing you can trust.